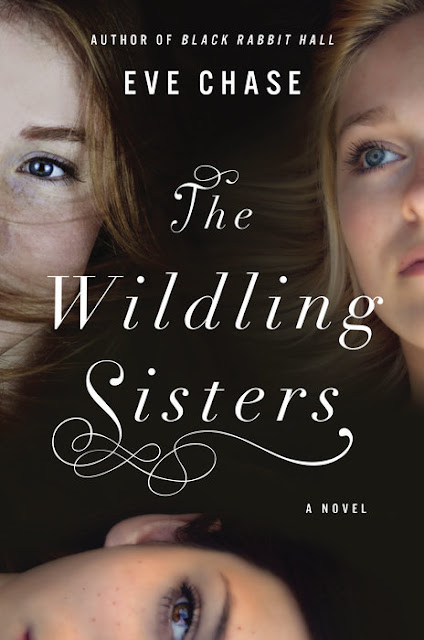 Four sisters. One summer. A lifetime of secrets.

When fifteen-year-old Margot and her three sisters arrive at Applecote Manor in June 1959, they expect a quiet English country summer. Instead, they find their aunt and uncle still reeling from the disappearance of their daughter, Audrey, five years before. As the sisters become divided by new tensions when two handsome neighbors drop by, Margot finds herself drawn into the life Audrey left behind. When the summer takes a deadly turn, the girls must unite behind an unthinkable choice or find themselves torn apart forever.

Fifty years later, Jesse is desperate to move her family out of their London home, where signs of her widower husband’s previous wife are around every corner. Gorgeous Applecote Manor, nestled in the English countryside, seems the perfect solution. But Jesse finds herself increasingly isolated in their new sprawling home, at odds with her fifteen-year-old stepdaughter, and haunted by the strange rumors that surround the manor.

Rich with the heat and angst of love both young and old, The Wildling Sisters is a gorgeous and breathtaking journey into the bonds that unite a family and the darkest secrets of the human heart.

Really all I needed was the comparison to, and the blurb by, Kate Morton: “An enthralling story of secrets, sisters, and an unsolved mystery.”  Like Black Rabbit Hall, The Wildling Sisters immediately captivated me – I read it one sitting.  I skipped breakfast, ignored the beautiful spring morning beckoning me for a long walk, and immersed myself in Applecote Manor for four hours.

The UK version of this novel is titled The Vanishing of Audrey Wilde, which turns out to be the tragic mystery shadowing the Wilde sisters’ fateful summer of 1959 and the present, where Jessie and her family have bought Applecote Manor.  In both narratives, the ghosts of the past loom larger than the living, haunting them.

“’You know those brilliant memories, memories of being young, that get stronger as the years pass? ... They’re the things that settle in the very soul of a girl.  The idea of a memory being something that is over, in the past only, is quite wrong, just another grown-up delusion, isn’t it? … A memory is a living thing; it breathes beside you, Jessie, it sits on your shoulder, replays itself over and over…”

The prose is sharp and delicious – I devoured it eagerly.  I fell in love with the Wildling sisters – beautiful Flora, sharp-tongued Pam, invisible Margot and baby Dot. And too, I fell in love with Applecot Manor – the very picture of an English country manor, perfect for an idyllic summer full of longing and dark secrets.
Posted by Madame X at 8:00 AM