Book Review: The House at Riverton by Kate Morton 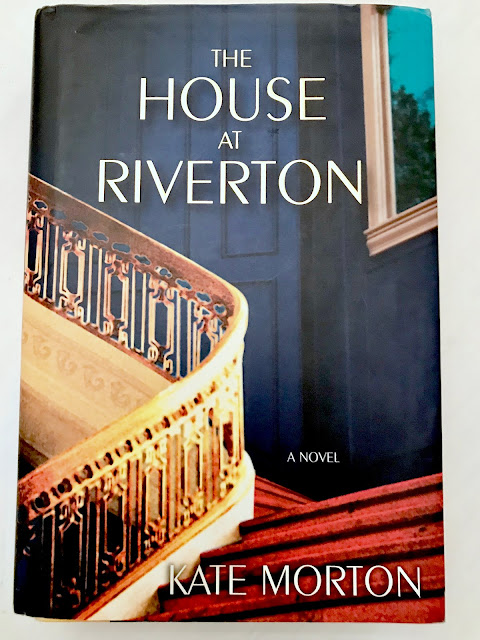 Grace Bradley went to work at Riverton House as a servant when she was just a girl, before the First World War. For years her life was inextricably tied up with the Hartford family, most particularly the two daughters, Hannah and Emmeline.

In the summer of 1924, at a glittering society party held at the house, a young poet shot himself. The only witnesses were Hannah and Emmeline and only they -- and Grace -- know the truth.

In 1999, when Grace is ninety-eight years old and living out her last days in a nursing home, she is visited by a young director who is making a film about the events of that summer. She takes Grace back to Riverton House and reawakens her memories. Told in flashback, this is the story of Grace's youth during the last days of Edwardian aristocratic privilege shattered by war, of the vibrant twenties and the changes she witnessed as an entire way of life vanished forever.

The novel is full of secrets -- some revealed, others hidden forever, reminiscent of the romantic suspense of Daphne du Maurier. It is also a meditation on memory, the devastation of war and a beautifully rendered window into a fascinating time in history.

I was tearing through a steady diet of domestic thrillers this month when I had a sudden craving for something different. Something that Kate Morton might write, thought I. I half-heartedly perused online, which did not lack for suggestions. “For fans of Kate Morton” is an enticing promise on many a historical novel. But none could tempt so I just decided to read the original, one-and-only.  The House of Riverton is the one that made me a Kate Morton fan and upon revisiting it, I fell in love once again with this haunting story.

Current summaries compare this novel to Downton Abbey but The House of Riverton was written years before --- and did it much better. The upstairs-downstairs dynamic. The glimpse of English gentry just before and then after World War I, class uprising and suffrage changed everything.

Secrets, terrible mistakes, doomed love affairs – it’s all here, irresistibly unfolding before my captive eyes and beguiling me anew as if I had not read it all twice before. The journey and the ending are no less devastating.

This time around, after turning the last page, I began imagining who I would cast as the main characters if I were to make the movie.  If you’ve read The House at Riverton, what do you think of my casting choices?

Robbie Hunter – I immediately thought of Colin Morgan as the doomed poet. He’s striking and beautiful, dark and tragic. 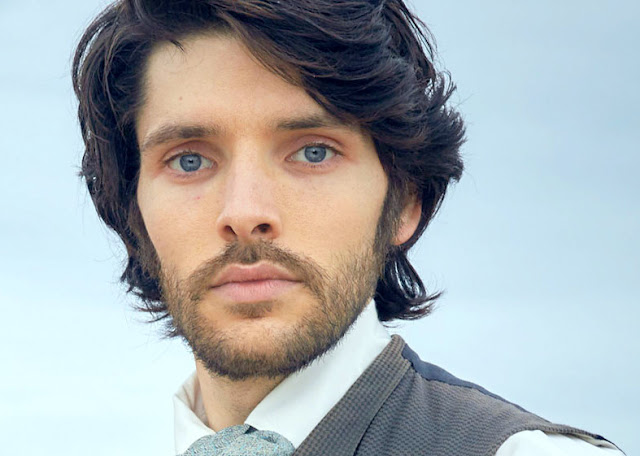 Emmeline Hartford – This was an easy pick as well. Lily James is a shoo-in for the reckless society girl. 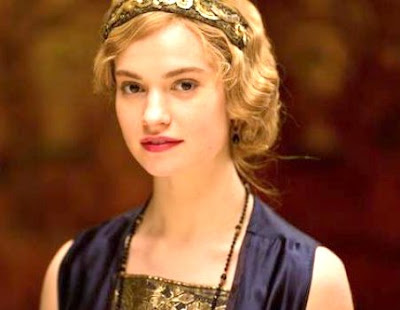 Hannah Hartford – I had a bit of trouble with this character. Not only did she have to be beautiful, but have a mysterious aloofness to her. Some substance and spirit, in contrast to Emmeline’s party-loving personality. I loved Blake Lively’s performance as the remote beauty in Age of Adeline, which reminded me very much of Hannah. 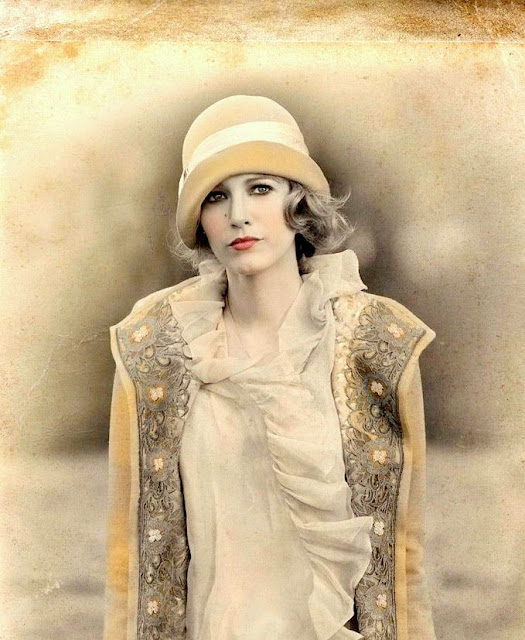 Grace – I had trouble with this one too, and in the end I had to refer to the book’s rather suggestive minor character – an actress in modern times who will play Grace in the movie in the book, whose name was “Kiera.” 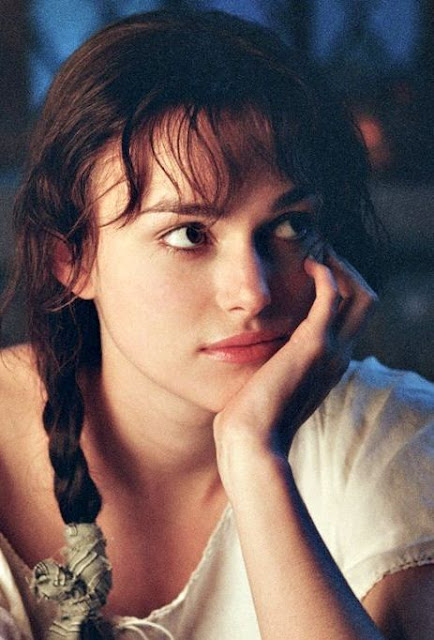