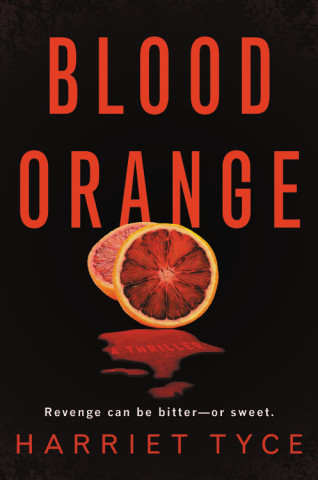 Alison has it all. A doting husband, adorable daughter, and a career on the rise--she's just been given her first murder case to defend. But all is never as it seems...

Just one more night. Then I'll end it.
Alison drinks too much. She's neglecting her family. And she's having an affair with a colleague whose taste for pushing boundaries may be more than she can handle.

I did it. I killed him. I should be locked up.
Alison's client doesn't deny that she stabbed her husband - she wants to plead guilty. And yet something about her story is deeply amiss. Saving this woman may be the first step to Alison saving herself.

I'm watching you. I know what you're doing.
But someone knows Alison's secrets. Someone who wants to make her pay for what she's done, and who won't stop until she's lost everything....

When I picked up this book, I was in a reading binge of psychological suspense and domestic thrillers. I craved nothing else. So I was predisposed to like this novel. However, the protagonist rubbed me the wrong way. I like reading about flawed characters but in a cast of unsavory people and dark and uneasy situations, I like connecting with a somewhat sympathetic heroine. Not in this case - I ended up disliking Alison early on and wanted to shake her at times for the terrible choices she made. I wanted to DNF this book multiple times but I talked myself out of it out of mere curiosity. My genuine need to know the truth overcame my dislike of not just Alison but pretty much every character here. There were twists I did not see coming and I was rewarded eventually for persevering. Secrets abound and the ending is a satisfying one.
Posted by Madame X at 7:30 AM